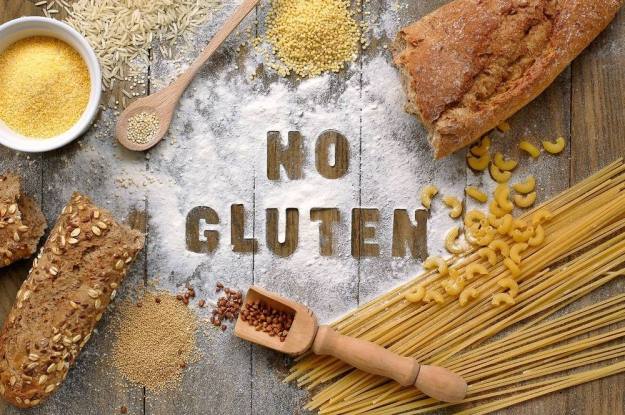 An interesting post by Alan Levinovitz in the July 9th issue of Slate suggests that the current mania for gluten-free food may spring from a psychological, as well as physiological, condition. Setting aside for the moment the 1.5% or so of the population that has celiac disease or wheat allergies, for which there is medical documentation, I’ve run across a great number of people who say they just feel better on a gluten-free diet.

Quoting from the Slate article, “Scientists are applying themselves to the riddle, and last February Slate’s Darshak Sanghavi reported on an Italian study that confirmed the existence of gluten intolerance (“nonceliac wheat sensitivity”) as a third, “distinct clinical condition.” In the study, one-third of patients who self-identified as gluten intolerant did in fact experience symptom relief after adopting a gluten-free diet. Case closed, right? Pass the gluten-free pasta.

Not so fast. An important implication of the study is that two-thirds of people who think they are gluten intolerant really aren’t. In light of this, the even-handed Sanghavi suggested that “patients convinced they have gluten intolerance might do well to also accept that their self-diagnosis may be wrong.”

The mind is a powerful influence on the way we feel, so even if there is a significant psychological component, that most assuredly doesn’t invalidate the positive effects that many people report when going gluten-free.

You can read the entire article at Hold the MSG.